Twitch’s New Policy: Is the Streaming Service Taking Advantage of Its Users 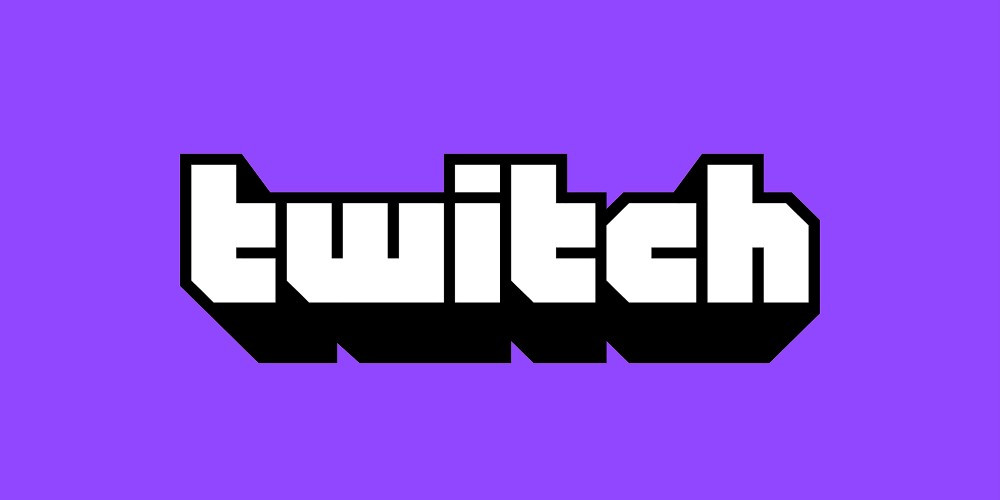 The live-streaming platform Twitch has been through a lot of changes over the past few years. The company was acquired by Amazon in 2014 for $1 billion, and since then, it has become one of the most popular streaming services. However, the streaming service Twitch has come under fire from its community of users after announcing that it will be taking a bigger cut of the revenue it shares with them.

The change in policy has put a lot of pressure on streamers, who are already struggling to make a living. Many of them depend on donations and subscriptions from their viewers. Twitch has said that the new policy is necessary in order to keep the platform running. But many streamers feel like they are being taken advantage of. The new revenue split will likely further anger many users, who feel that they are already not being fairly compensated for their work. Several top streamers spoke out against the decision, with some saying that they would be looking for alternative platforms to stream on.

The situation highlights the power dynamics between Twitch and its streamers. Twitch has become a very important platform for many people, and it has a lot of control over its users. The company needs to be careful about how it treats its streamers, or it risks losing them to other platforms.

So, what do you think about Twitch’s relationship with its streamers? Let us know in the comments.