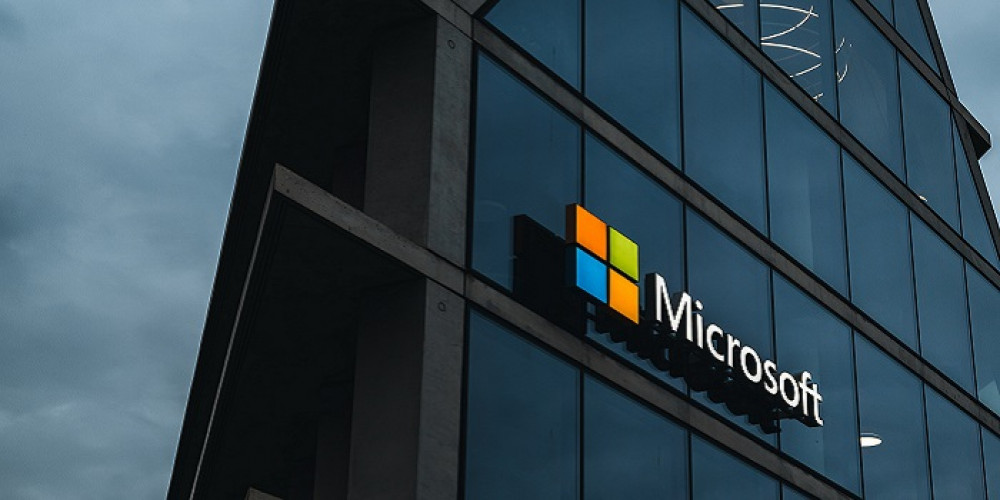 After purchasing Activision Blizzard, Microsoft plans to expand its presence in portable devices. It is reported that, at the moment, the company is working on creating its own app store, which will compete with leading platforms.

The UK’s CMA is investigating a deal between Microsoft and Activision Blizzard. To do it, it requested an explanation from Microsoft representatives. In a statement, they announced their intention to expand their presence on mobile devices as a context for this purchase. The text also says they hope to retain gamers loyal to Activision Blizzard and create their own app store based on existing projects (e.g., COD: Mobile).

The company estimates that half of Activision Blizzard’s revenue comes from mobile projects. And if we talk about the number of users, then the number of mobile players is about 75% of the total number of active visitors per month. It’s obvious that with this purchase, Microsoft announces its plans to press the App Store and Google Play. However, they seem overly ambitious so far, given Apple’s ban on installing third-party products on its devices.

The deal between Microsoft and Activision Blizzard is currently subject to antitrust scrutiny and could potentially run into trouble in the US. Experts are studying the relevance of this purchase, compliance with established rules, and the consequences for employees and the gaming industry as a whole. While Activision’s acquisition of Blizzard, with its COD, Candy Crush, Overwatch, and other successful titles, could positively impact Microsoft, it should not be forgotten that there have been sexual harassment rumors associated with the company lately. How Microsoft will deal with these problems has yet to be made clear.

How do you rate this purchase? Will Microsoft be able to compete with Apple and Google in the field of mobile games?