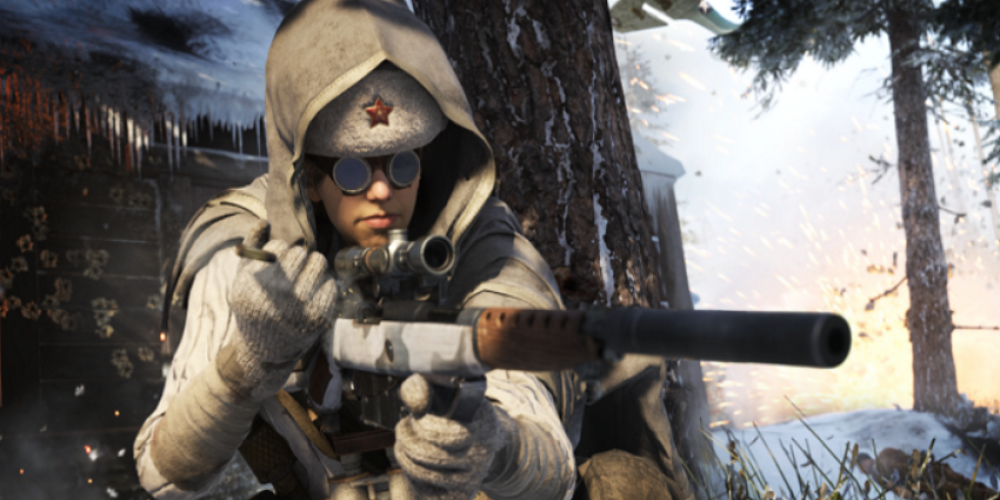 Call of Duty: Modern Warfare 2 players are close to despair. The news that it will be possible to play the legendary shooter only after registering with a phone number is not pleasing to everyone. Let's see why the new conditions were introduced and what is wrong with them.

At first glance, there is nothing wrong with Activision Blizzard's new requirements. The company primarily tries to protect its users from the fraudulent actions of some players, ensuring a level playing field for everyone. Before, you could create as many accounts as you wanted, which gave certain advantages on the playground.

The devil hides in the details. New players are verified through Battle.net. However, when Overwatch 2 was released, players with prepaid plans appeared unable to register. So Call of Duty fans have every reason to believe they may also face such a problem. After all, the games share the same developer and publisher. Activision Blizzard has said that existing Overwatch 2 players will have more lenient requirements, but the fate of Call of Duty fans is unknown.

This could soon become a significant obstacle for gamers around the world. Active users have already started to write about the imperfection of the registration conditions, but their voices should sound louder for the ice breaking up. The game comes on October 28, so players still have time to assert their rights.

Do you agree with these requirements? How do you think this problem can be solved?