An open-world sandbox adventure game, Amazing Frog? Was released on Steam Early Access on August 8, 2014, and has been receiving updates ever since. The objective of the game is to Explore, Upgrade, and Collect in the city of Swindon, UK. The player controls an anthropomorphic frog named "Frogger".

The graphics are colorful and cartoony, which matches the light-hearted tone of the game. It's not the most graphically demanding game, but it runs smoothly on most computers.

Amazing Frog? Is a physics-based sandbox game. The player can explore the open world of Swindon, UK, and interact with various objects and characters. There are many different ways to play the game, and the player can customize their experience with the many options available. There is also a multiplayer mode, which allows players to compete with each other in various challenges.

Multiplayer is where Amazing Frog? shines. The player can compete with up to four other players in various challenges. The challenges are diverse and range from racing to deathmatch. The multiplayer mode is addictive and is sure to keep players coming back for more.

The game has a high replayability value due to its open-ended gameplay and multiplayer mode. The player can explore the world of Swindon, UK, at their own pace and discover new things each time they play. The multiplayer mode also provides endless hours of fun and competition.

Amazing Frog? is a unique and fun sandbox game that is sure to please players of all ages. It's a great game for those who enjoy exploration, customization, and competition. 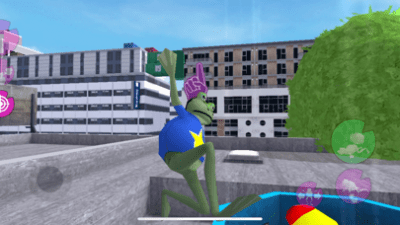 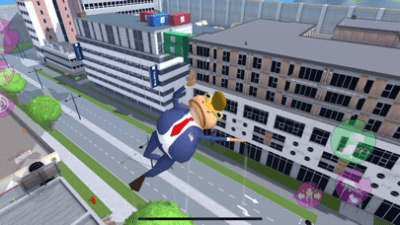 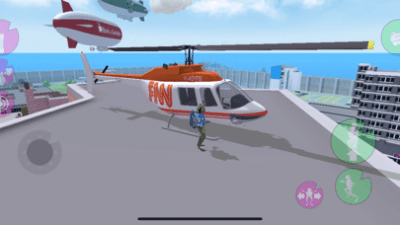 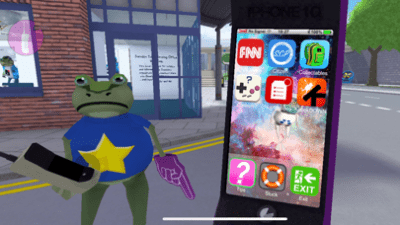 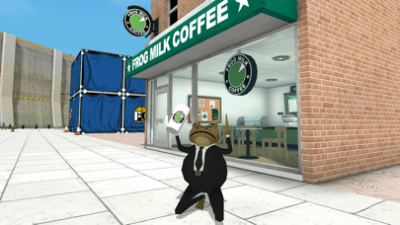 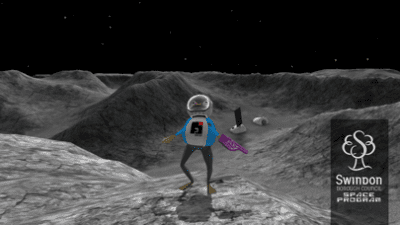 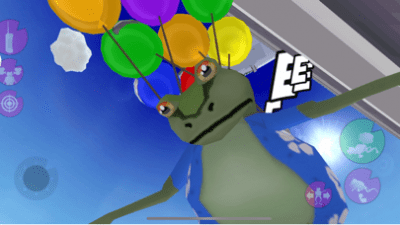